From a high-interest savings account that helps you grow your finances, to a basic bank account with a host of benefits like zero balance facility, Emirates NBD offers you a range of personal banking tools that suit your changing requirements.

Get the flexibility you need with an Emirates NBD Current Account. Offering you easy access and unlimited transactions monthly plus 24/7 access through Internet Banking, the Current Account helps you meet your day to day expense requirements at your convenience. 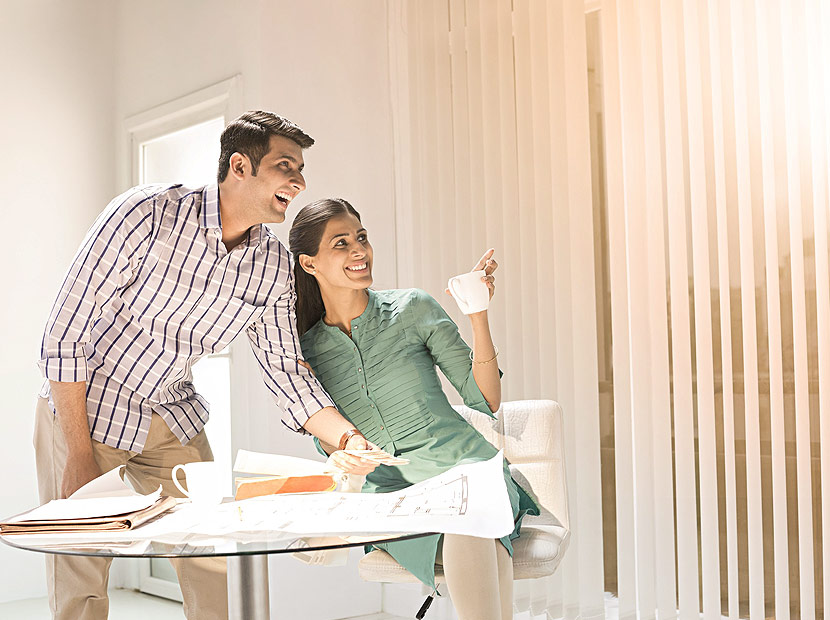 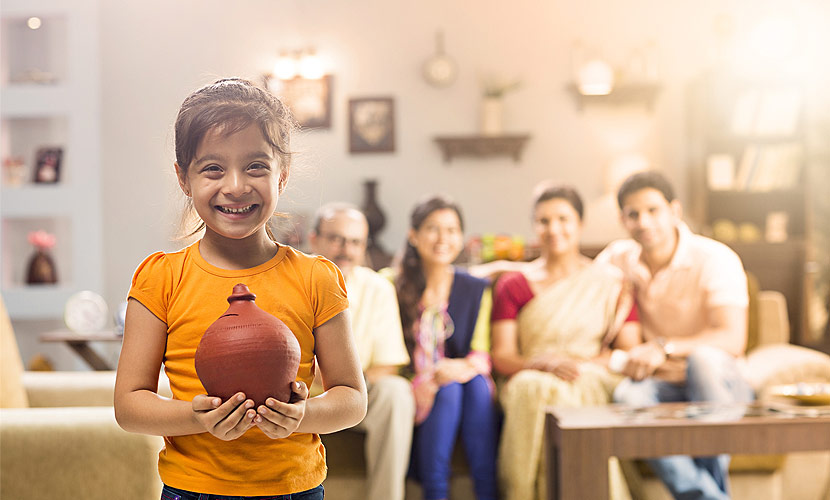 A basic savings account with zero balance and a host of advantages.

As notified in terms of Govt. of India notification dated December 16, 2010, BSBDA-Small Accounts would be subject to the following conditions: 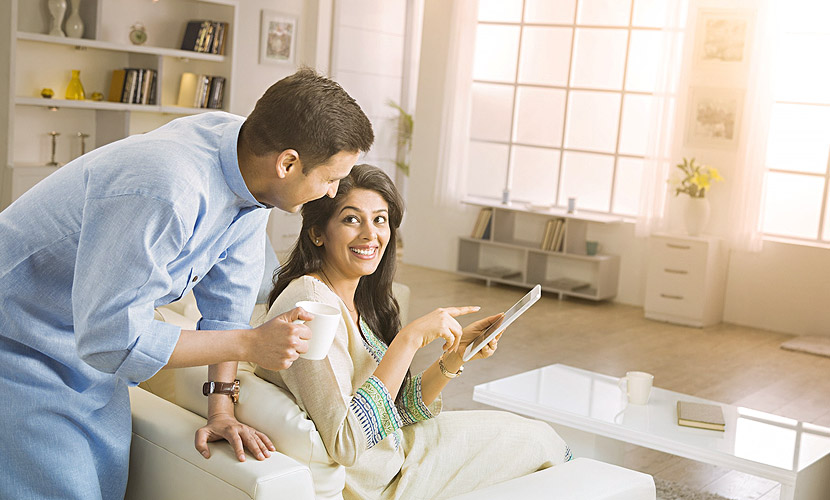 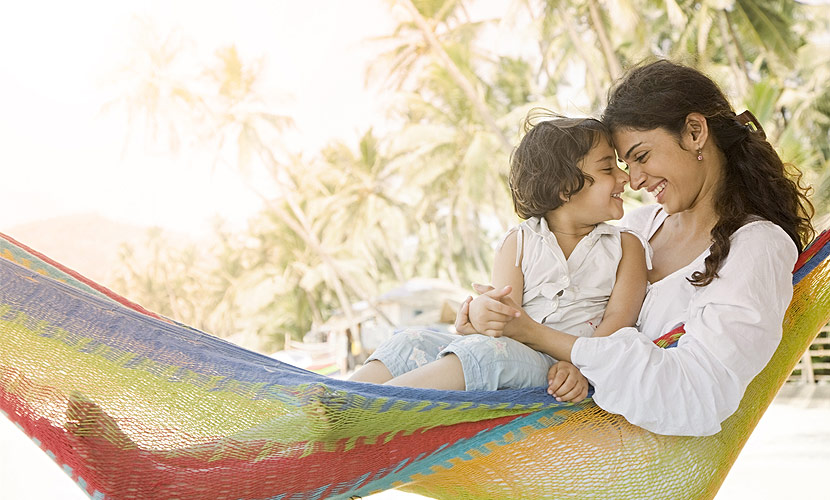 Fixed Deposit
Meet your emergency requirements whilst you fund your future

Break your deposit without losing benefits! Enjoy the freedom to make partial withdrawals from your Fixed Deposit for unforeseen expenses while keeping the rest of your savings intact.

Speedy, secure and hassle-free Foreign Exchange services and solutions at competitive rates to meet all your foreign currency requirements.

Transfer money easily from your Emirates NBD or other overseas bank accounts to India by simply using Telegraphic Transfer. 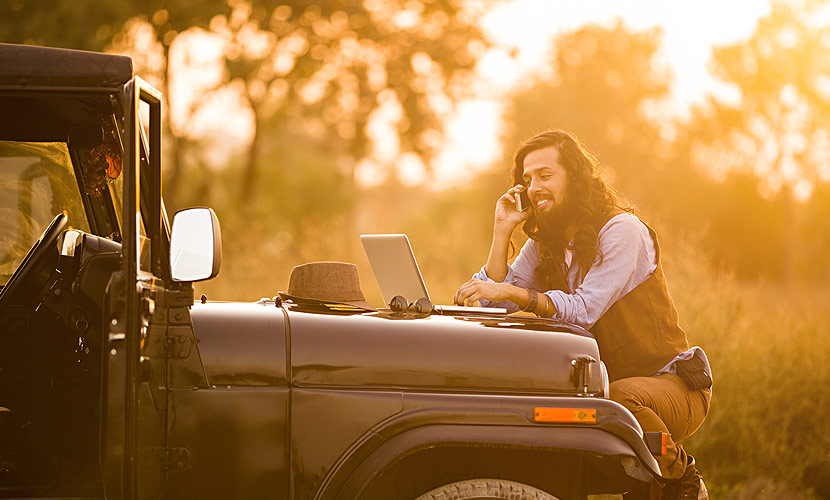 Get in touch
We look forward to hearing from you

Given the developing situation around the Coronavirus – COVID 19 outbreak, the safety and well-being of our customers, our employees and the community, remains our top priority. Accordingly we request our customers to use our online mode, to make any payments from your accounts with us through Banknet for Retail Customers and smartBUSINESS for Corporate Customers for NEFT, RTGS, IMPS etc. payments.

We wish to confirm that all our clearing operations are fully operational and you can continue using them without any disruptions.

Should you require any clarifications please write to us at indiahelpdesk@emiratesnbd.com or on our office contact number +91 22 6153 2300 or you can also call you respective Relationship/Trade Managers during working days.

We look forward to continuing to serve you, as always.

For easy reference, please click on the link to find details about our Covid19 Regulatory Package policy.